Posted on November 11, 2013 by pulsestrongertogether

Yesterday we missed the train from Oslo to Hamar, because we were exploring more of Oslo, so we had to catch a later train. First we were very confused because we did not see the train name that we usually take from Oslo to Hamar. We asked around and found out that we needed to take the train going to “Dombås”…still very unsure, we went in and relaxed.

Because we had such a long day, we figured we should sit at the “Stille” side, thinking that it was going to be quiet again until we reach our destination. So we slept for a few minutes in the train. Now because I was carrying my Euphonium in a gig bag and an empty Euphonium bag, it seemed like the both of us me and Sandile are playing Euphonium.

A few stops before we were about to get off, I heard someone talking to me, of course I was shocked, because this never happens here in Norway, strangers do not talk to strangers. It was an elderly guy asking if we are from Toneheim…because of the musical instruments he saw, we just had to be musicians. We then had a very long and interesting conversation all about Music and the different cultures between Norway and South Africa.

The thought came to me that it does not matter what the color of your skin was, or the country your from, the language you speak, weather you had a disability or not or the age you are in. What matters is that we all have one common, yet beautiful language that everybody understands and that is Music! Just a simple conversation about music in a foreign country between strangers had broken the stereotype that strangers should/do not communicate in public transports here in Norway. Imagine if we can use that very same language called Music as a remedy to heal ourselves from our daily challenges and uplift us mentally, spiritually, emotionally and intellectually. It also proved again that “Together we are Stronger” by using only Music we can achieve very much more then what we think we can. 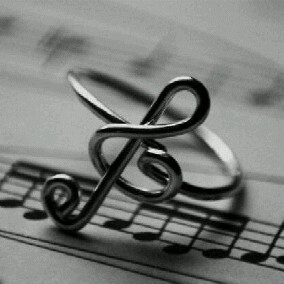