Posted on December 2, 2016 by pulsestrongertogether

Team Bergen was part of 64 NMF band-advisors who attended the Bli bedre få det bedre (BBFB) workshop this November 2016. NMF work is to make their bands to improve in organisational structure, economy and band members recruitment. Being part of this workshop gave us an opportunity to share about field bands ways of inclusion and band recruitments.

The workshop was for band-advisors from all over the country. The purpose of this workshop was to continue training the band advisors and to encourage them. When a band signs up for BBFB, they become part of a development programme that offers two of their  “band advisors” for a period of two years. The band advisors work mostly with the board of the band, but do have a few meetings with the whole band to discuss certain topics. 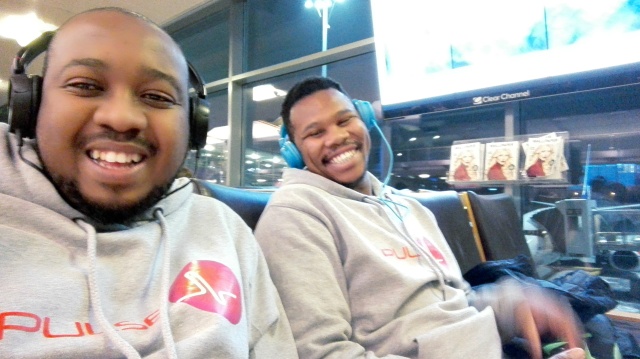 On our way to BBFB workshop

During the workshop there was a session were band advisors were tasked to role-play about eight cases that regional band encounters, some of the cases that were role played are:

One of the most interesting topic was about inclusion.

PULSE team shared on how field band normally do their recruitments. We stated that methods varies from band to band, however the most common ways is recruiting from local schools during morning assembly. Tutors ask current band members to invite at least one of their friends to the band, while staff members do house to house recruitments. One unique tool we use in FBF is home visits, it is commonly done by the social officer in the band. This creates some form of inclusion together with sense of belonging to the band members and their families. Another way we do local street parade around our targeted areas, also do small performances in community hall, shopping centers, advertisement in local newspaper and encourage kids to join the band through interview in a local community  radio stations. 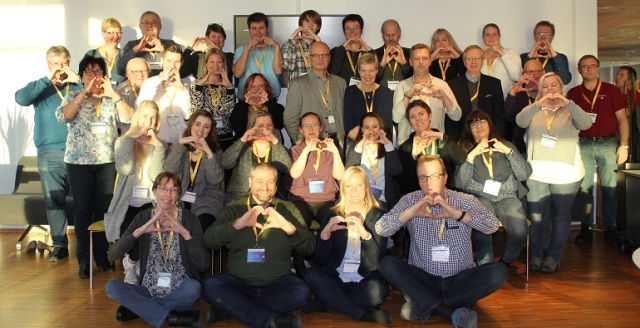 A little bit of activity library was introduced as part of the Inclusion topic, since the activities we do can be used to create a safe space and inclusive environment. The advisors can borrow the activities to do when they have meetings with a whole band. We did ‘’do like i do, fire on the mountain and badu bada¨. The reaction we received from the advisors was amazing. Everyone participated in all the activities and some even came to us later asking more about the activities. There’s one specific band advisors who said she would love to do some of the activities, because she recently employed as conductor in her local band this might be helpful to her to get to know the band members better.

This has been one of the fruitful workshop to attend as PULSE team. It has broaden our mind in challenges faced by different band. Sharing and learning prepared the team on what we might encounter either in Norway or back home. Through the knowledge gained, we strongly believe that we are ready to face any challenge with positive attitude and develop to a positive outcome.

This entry was posted in Pulse Participants, Uncategorized. Bookmark the permalink.