Posted on March 9, 2018 by pulsestrongertogether

VinterPULSE 2018 was very successful! The team was well prepared, everyone has gave their best and it was priceless! The first round of VinterPULSE took place in Oslo between 19 and 23 of February, followed by Bergen between 26 February and 2 March. The VinterPULSE workshops are becoming an annual event and is normally happening during the Norwegian winter holiday when the children are off from school. This is the Third round of VinterPULSE in Oslo and Second round in Bergen the number of participants increases every year. 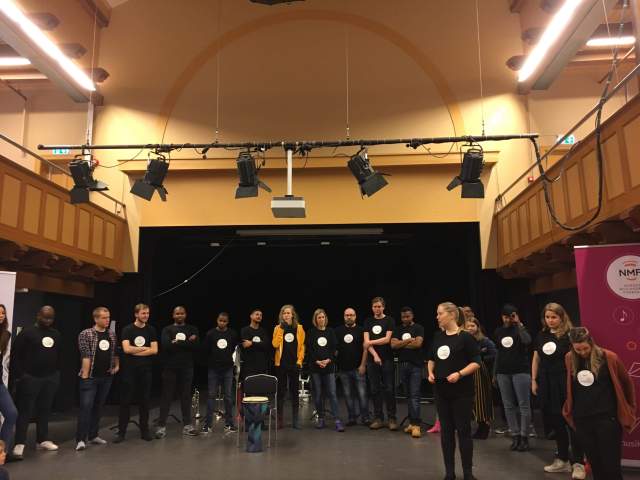 The workshop content has also developed, and this year we had more facilitators present, including a well-being team, a choreographer, a stage designer and an artistic corner team. The well-being team focused on the wellness of the children attending the workshop. Well-being is essential, not only for musical success, but also for emotional, social, physical and spiritual development. The team helped on doing follow-ups on the children and made sure everyone is was comfortable and happy at all times during the week. 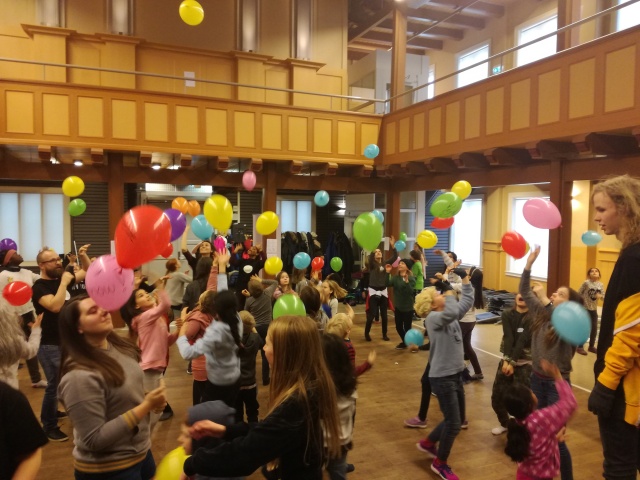 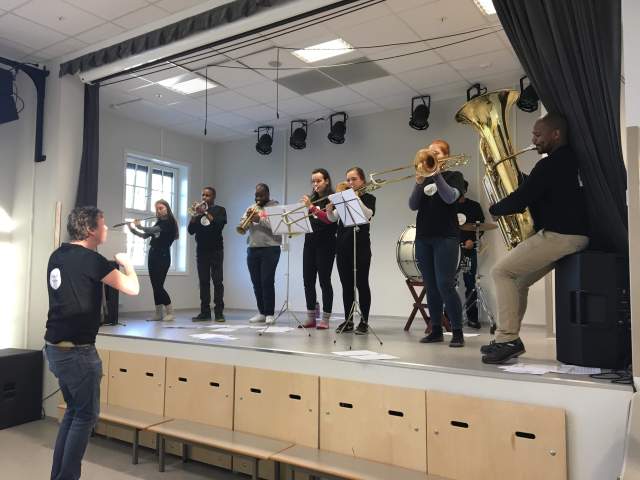 PULSE has always wanted to end the workshops with memorable concerts, and this is where the choreographer came in. The choreographer was working on the transitions for the concerts and was also be able to give queues to the performers. This made our concert look even more professional. We used our artistic corner as a station that was found in the rehearsal hall at all times during the week. It allowed younger children who was not taking part in the musical activities to play and be creative using paint and colouring. PULSE believes that the artistic corner was great a tool for the younger children to increase their self-confidence, develop social skills, and express themselves. 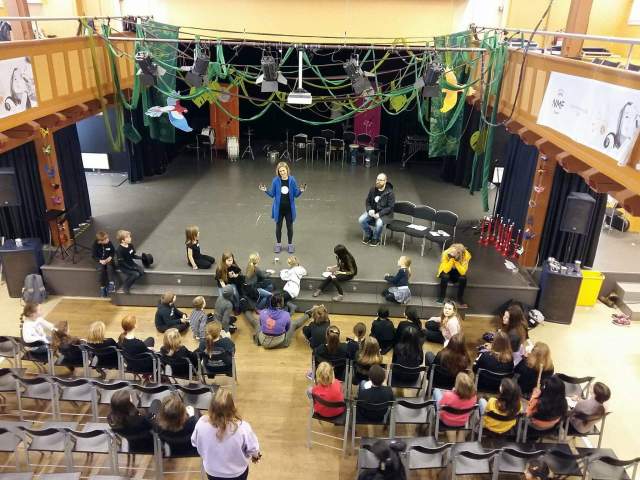 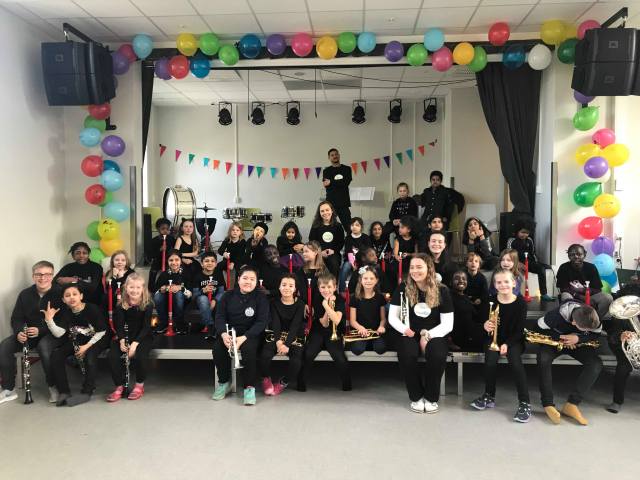 Since one of the main goals for VinterPULSE is inclusion, the creative corner contributed to creating connections and relations with each other and the facilitators. This has been a really amazing two weeks full of joy and exchange of knowledge. Everyone was very happy especially parents and the kids. We received a lot of compliments after the concerts. Thank you everyone who attended VinterPULSE both Oslo and Bergen, PULSE team really appreciate your support and we hope you come again next year.